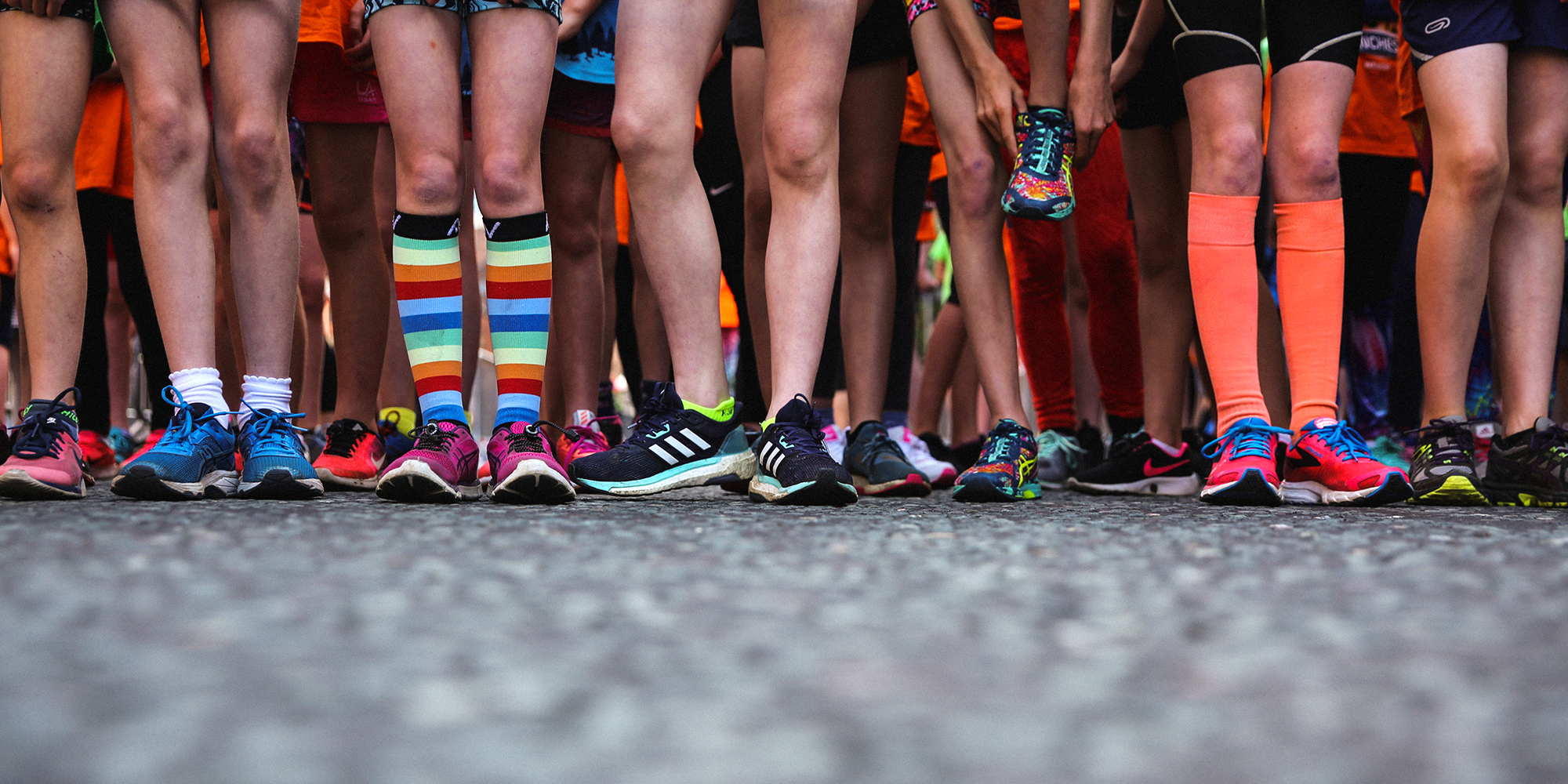 It's fun to run

And running with your friends and family is even more fun.

Add in spectators to offer high fives and encouragement, a buzzing atmosphere, and a medal and goodies as your finishers reward.
Then there’s the event village with free come and try it activities, competitions, giveaways and loads of food and drink stalls.
That’s why the Great Run Junior, Mini and Family runs are the biggest and best kids running events. 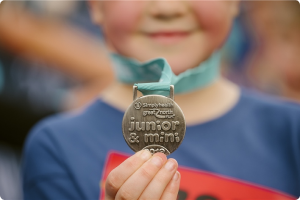 Who says that the adults get to have all the fun? Be part of the biggest and best kids running events and enter now in a city near you.

Thousands of people cheering you on, a cool tee shirt, music and a warm up on the start line, fun and smiles all the way round your run and something to eat when you have finished. And if that’s not enough to tempt you, how about a shiny finishers medal to show off to al your friends.

The Worlds biggest and best kids running event is back in 2021.

A run for the whole family, taking place on the Great North 10k weekend.

Make it a family event at the Great Bristol Run weekend.

Don't leave it all to the grown ups, come and get involved in the Junior & Mini Great Manchester Run.

The Junior & Mini Great Scottish Run will return to Glasgow in October. Make it a fun day out for the whole family.

Mini 1.5k & Junior 2.5k. Make it a Great day out for all the family in Portsmouth, the UK's best waterfront city.

We invited young runners to create an original mascot design, name and backstory for a new Great Run mascot and we received so many fantastic entries. After much deliberation, and with a little help from our fellow judge Radzi, we have now chosen our official Great Run series mascot!

Tim Tyne (Tyney) was designed by Elizabeth, age 9, from Northumberland; Tyney the Tortoise has the design of the Tyne Bridge, an icon of our flagship event, in the design of his tortoiseshell. Elizabeth told us she chose a tortoise because of the famous fable of the Tortoise and the Hare, explaining that the tortoise is inspiring as he chose not to give up when he felt he wouldn’t win. We too appreciate this demonstration of resilience and spirit. Elizabeth’s winning mascot will be digitally adapted and turned into a costumed character for use across Great Run events.

Thank you to all of our amazing entrants for their creative and inspiring submissions. You can see more of the amazing entries we received, including runners up Ruaridh the Runicorn and STAR in the video below. 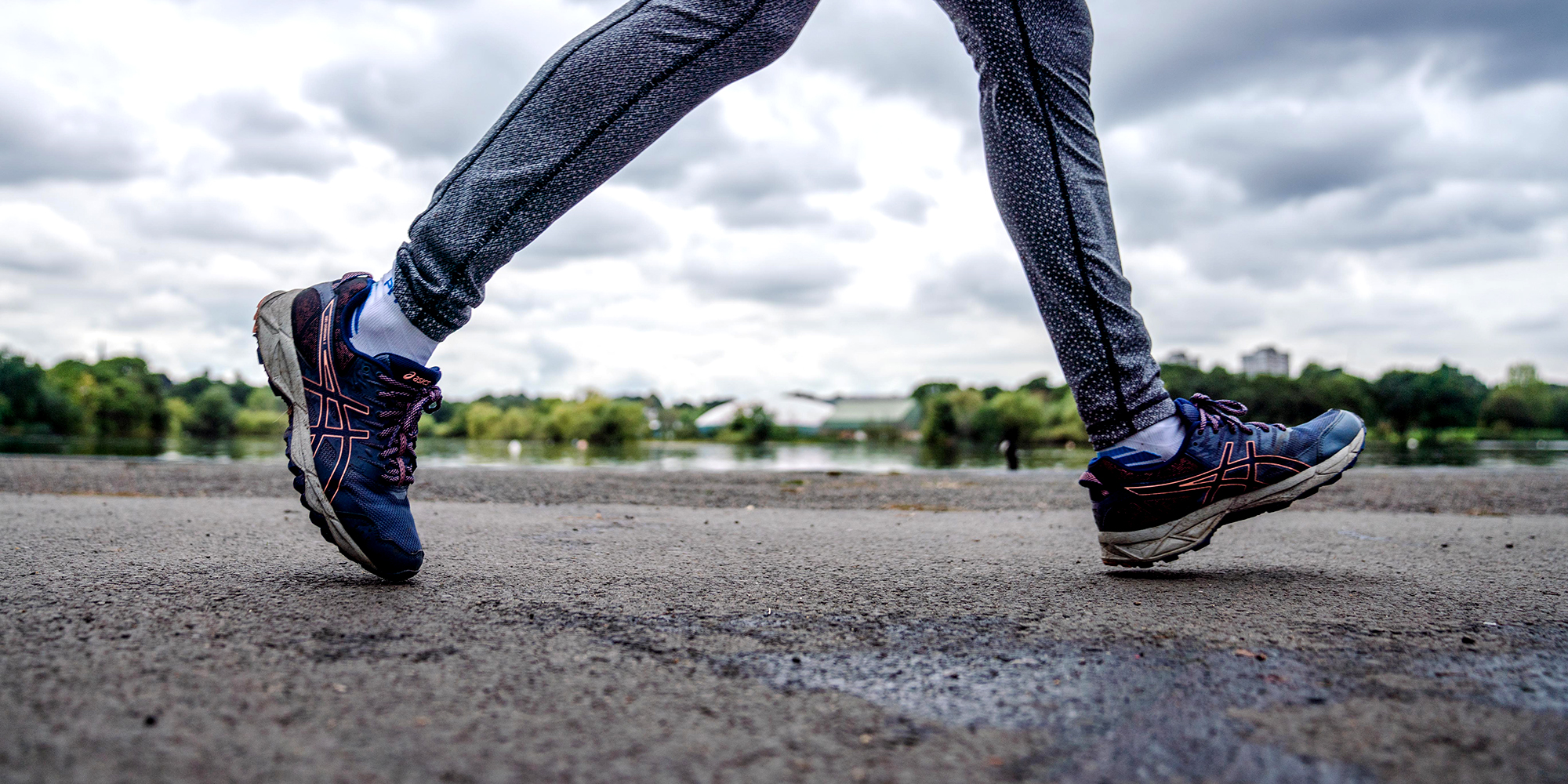